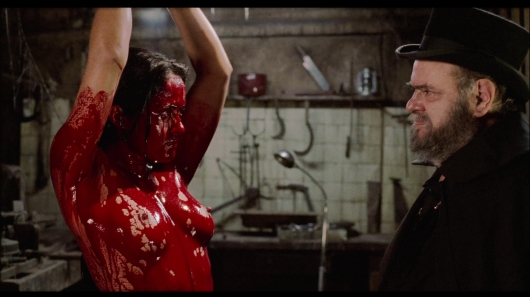 Embodiment of Evil is the culmination of the Coffin Joe trilogy. A trilogy of films that started back in 1963 with At Midnight I’ll Take Your Soul; a fantastic Brazilian horror film that birthed the Coffin Joe character (a character played by none other than the director himself, Jose Mojica […] 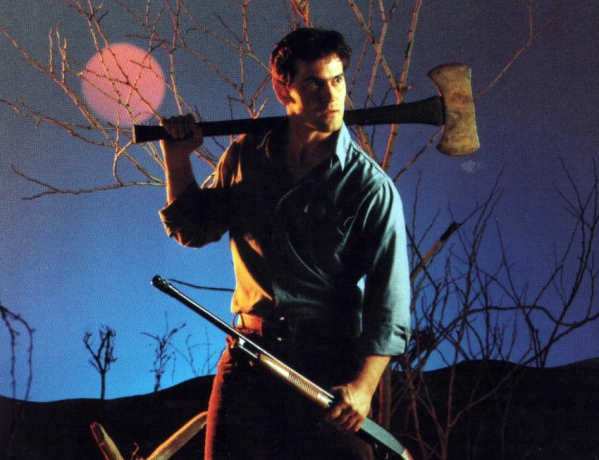 This is the one that started it all. A cult classic in every sense of the word. A cultural icon that spawned sequels, spinoffs, comic books, toys, T.V. shows, etc…. The one and the only, original Evil Dead. Sam Raimi directed this bad boy for a rather modest budget at […] 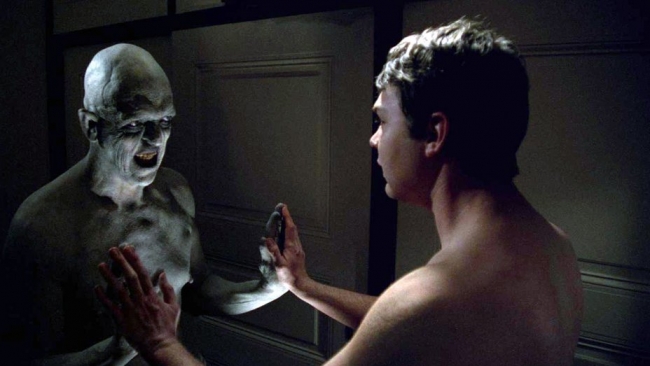 The Evil Within is a film that took about fifteen years of production before it was released, and cost around five million dollars of Andrew Getty’s money. It was a very important film for Getty who was a rich ass oil heir and also happened to be addicted to meth. […]

Eyes of My Mother, the