Lady in the Car with Glasses and a Gun, the

The Lady in the Car with Glasses and a Gun is a throwback to retro European thrillers and is molded very much after the Italian Giallo. With that in mind, your amount of enjoyment to be had from this film is going to be basically proportional to the amount of […]

Last House on the Left, the 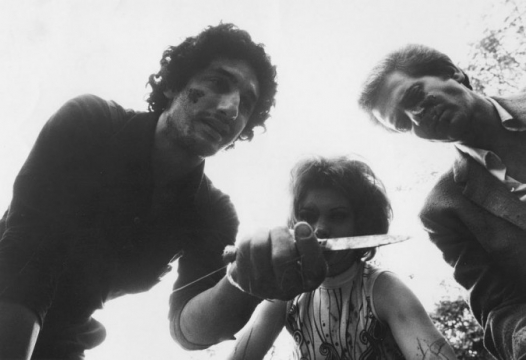 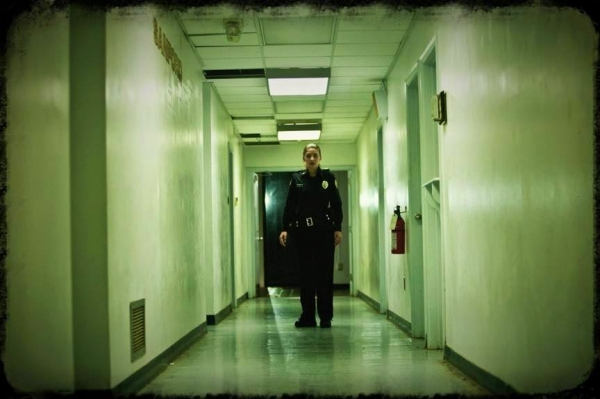 Goddamn you Last Shift. You really had the opportunity to be so much better than you are but you shot your load all over the place. Last Shift is an infuriatingly stupid horror film and that is a large disappointment because other than that the film works for the most […] 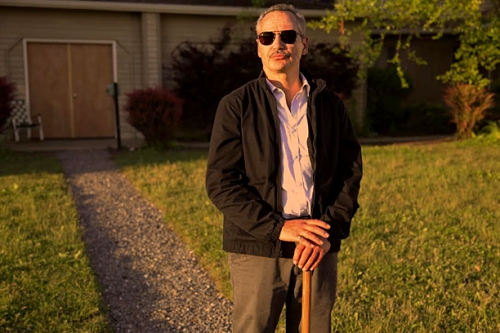 Werewolf films are hard to pull off successfully; I can probably count on one hand the amount of good well done werewolf films I’ve seen. I’ve seen a lot of shitty ones though. Fortunately, Late Phases by Adrian Garcia Bogliano can be added to the nice list instead of the […]

Legend of Boggy Creek, the

Sasquatch is awesome; I for one think he (or she for the politically inclined) is definitely real. I think stories about Sasquatch are awesome, and when left in the hands of a great story weaver can evoke fantastically creepy feelings in regards to the great outdoors. The Legend of Boggy […] 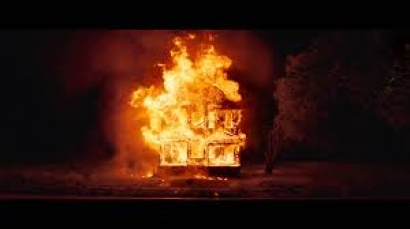 So the Goose finally made his long awaited debut into filmmaking with Lost River; a film so lost in itself that it is awesome, terrible, pointless, and heartfelt all at the same time. Christina Hendricks (or Titcow as the internet meme machine has lovingly dubbed her) portrays a mother named […] 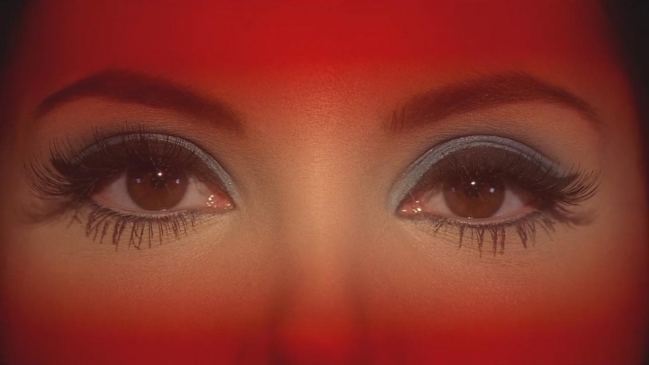 The Love Witch is a film I’ve been waiting to see for quite some time now. While it wasn’t as slavishly of an homage as I was expecting, The Love Witch is a rather unique film in this day and age and is definitely a sight to behold. Written and […] 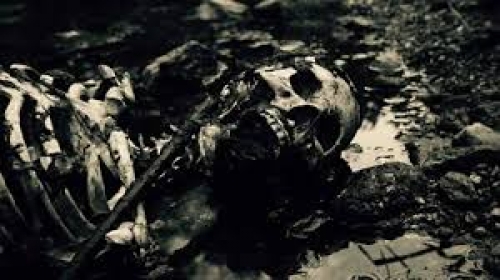 Kudos to Phil Stevens for giving us all a film that is even harder to talk about than Flowers (which certainly isn’t an easy task). Lung II is a film that in my opinion relies even more heavily on subjective viewing and internalized emotion from the viewer, throw in a […]