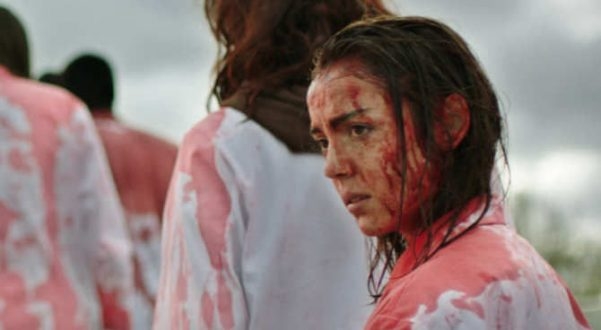 Raw is a French-Belgian film that falls into one of my favorite categories of film, the horror-meets-real-life/semi-taboo type that I usually categorize the last few Stuart Gordon films as. It did/has been making waves on the festival circuit as being one of those “can’t miss” horror films that critics love […] 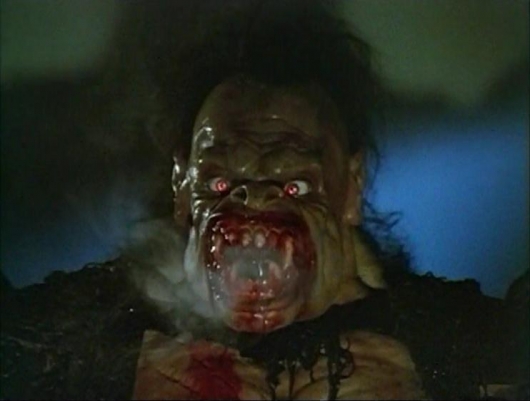 Clive Barker adaptations are usually hit or miss affairs and today we’re dealing with one that was such a “miss” that Barker himself sort of disowned it and has tried to shove it into some dark corner where everyone can just forget about it. However, thanks to fans of shitty […] 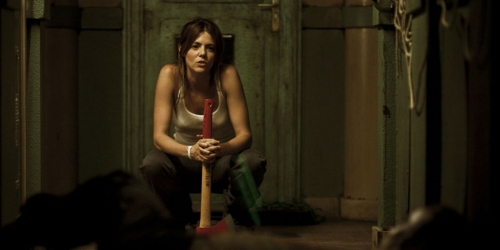 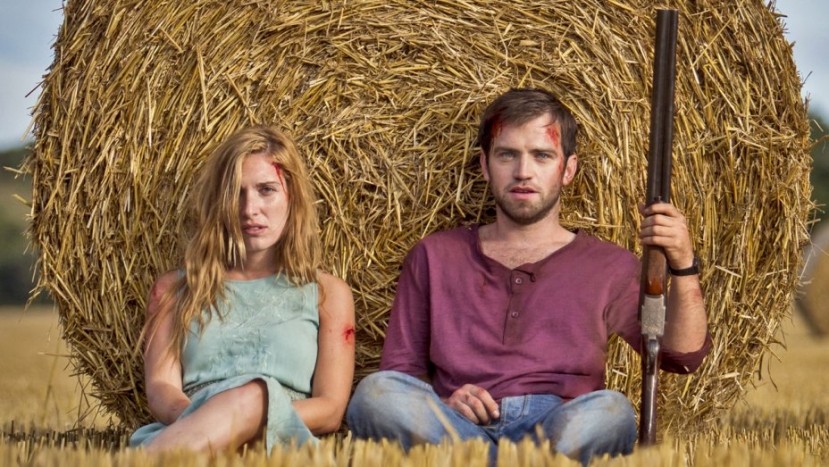 Road Games is a pretty decently crafted and well thought out thriller……then I made it to the second half of the film. Road Games has a decent premise that although not very original, could have made for a pretty serviceable film. A British hitchhiker named Jack (Andrew Simpson) is lost […]