Cold in July (based on a book of the same name) continues to show Jim Mickle progressing and further solidifies him as one of the more interesting directors to keep an eye on. The film deals with the repercussions that happen to a man (Michael C. Hall) after he startlingly […] 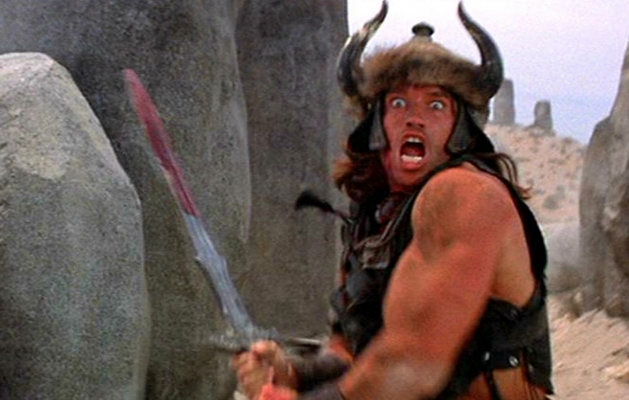 Between the time when the oceans drank Atlantis and the rise of the sons of Aryus, there was an age undreamed-of. And unto this Conan, destined to bear the jeweled crown of Aquilonia upon a troubled brow. It is I, his chronicler, who alone can tell thee of his saga. […] 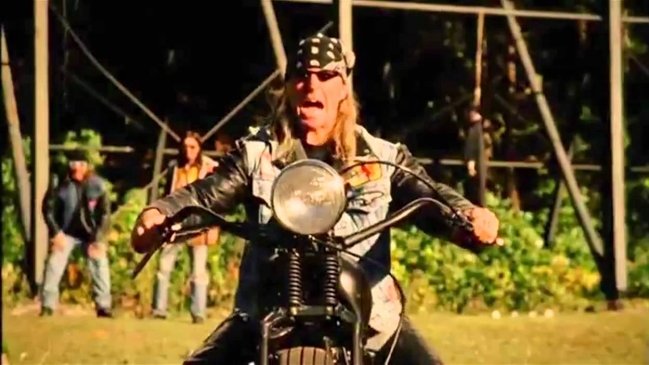 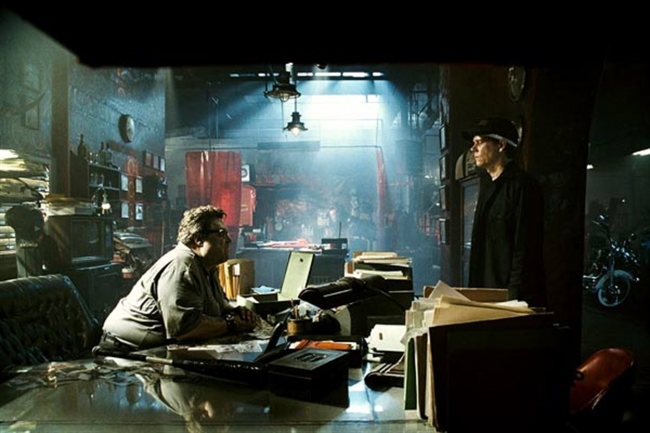 Death Sentence is a film that harkens back to a time when action films featured straightforward, very simple, yet effective plotlines, and badass men who kicked ass and took names. Death Sentence is in no way an original film and if you’ve ever seen Death Wish with the magnificent Charles […] 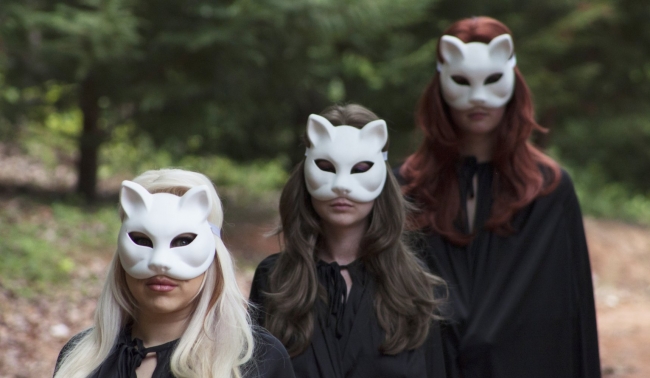 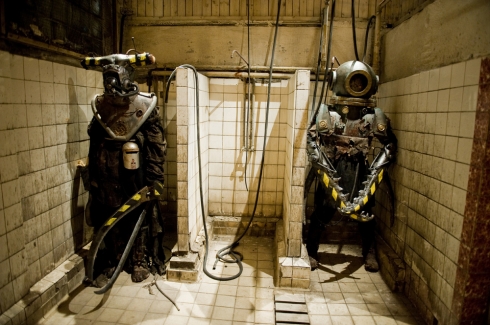 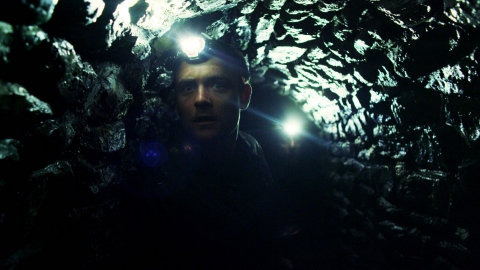 Kill List is director Ben Wheatley’s stab at British horror/thriller though on the surface it may not appear that way. The film is the story of two former British soldiers, Jay and Gal who have turned hitmen since returning from Kiev. They come across a client who whishes for them […] 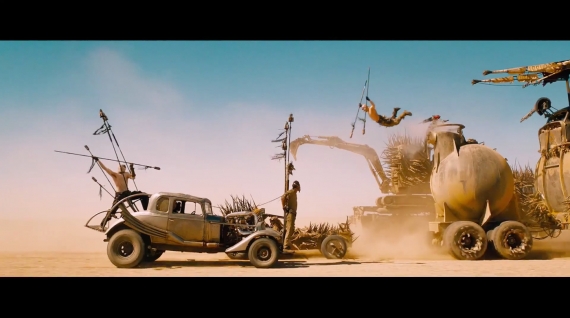 Firstly, thank you George Miller for making a new Mad Max film that doesn’t completely suck ass or ruin the franchise. Secondly, fuck you for not letting Mad Mel continue playing the character that he got famous (even if he may or may not be a walking, bipolar, Jew hating, […] 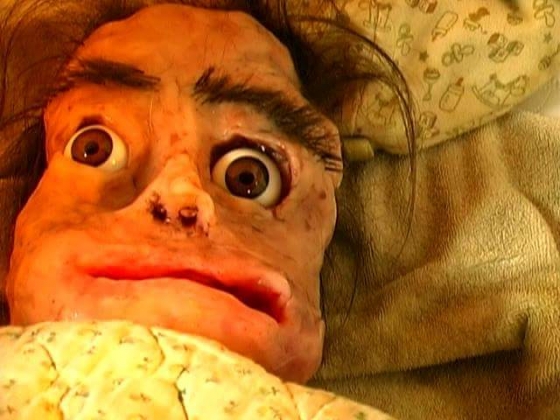 It began with a medical procedure gone oh so wrong and it ended with me watching James Bell jerk off his impressive looking dong. I’m talking about Nutsack which is the latest film from underground director James Bell and is one hell of a forty five minute ride. Nutsack is […] 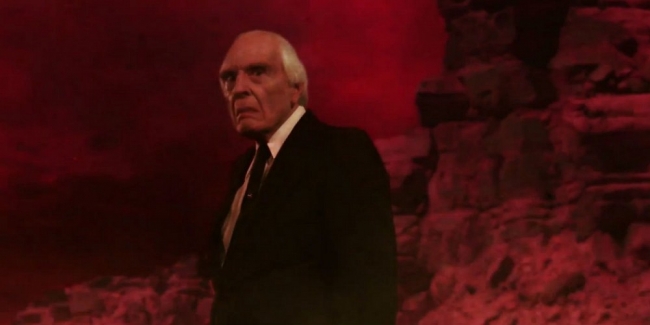 I’m a bit slow to the game, but Phantasm 5 is finally here. I admit to not being the biggest Phantasm “phan” or whatever they call themselves; However, I do admit to liking most of the Phantasm series so far in one way or another (I really like the original […]