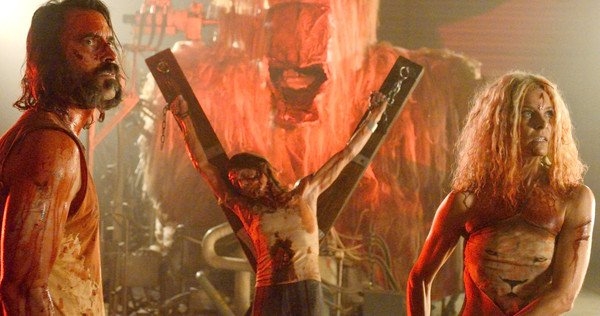 I am utterly convinced that Rob Zombie is nothing more than a one trick pony that accidently made one great movie and has simply been stringing his fans along in the hopes that it was more than just lightning in a bottle. They better get used to being strung along […] 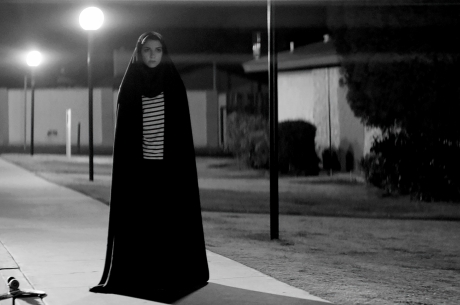 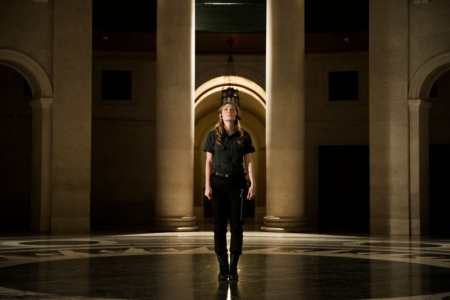 The Abandoned is one of those sad horror films, you know the type; It starts out fairly strong and actually has a lot of promise and a fair amount of professionalism behind it but then one day it just walks into your office and starts shitting itself and vomiting everywhere […] 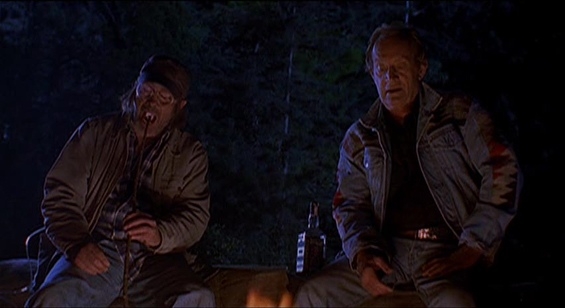 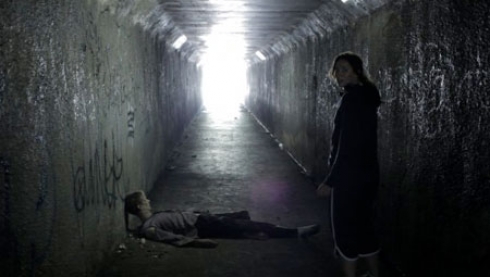 Absentia is one of those little films that come along every so often that has such God awful artwork that I’m tempted to never watch it but then I do and it turns out to be better than expected. Mike Flanagan directed this little indie gem for what most movie […]

Autopsy of Jane Doe, the 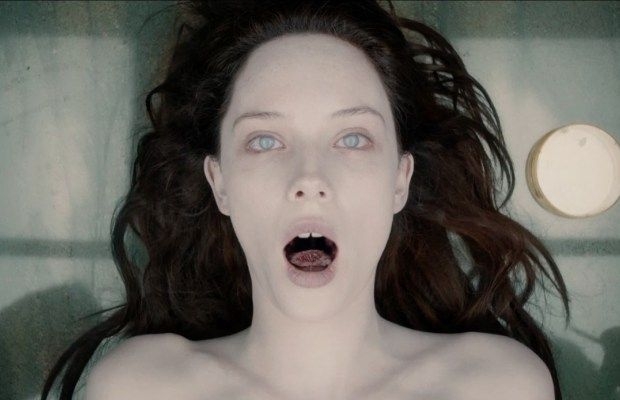 The Autopsy of Jane Doe is a film that I would not describe as riveting, but I do think the word engrossing is rather appropriate, and I think it is one of the better horror films to come along in a while. The premise is simple yet interesting, a father […] 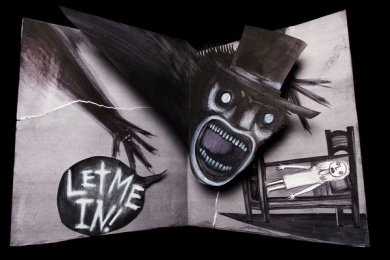 Let me start by saying that out of the few exemplary Australian films I’ve seen in my life, The Babadook is certainly somewhere near the top. Jennifer Kent has crafted a tight little psychological thriller that has more than its fair share of creepy atmosphere. Essie Davis stars as Amelia, […] 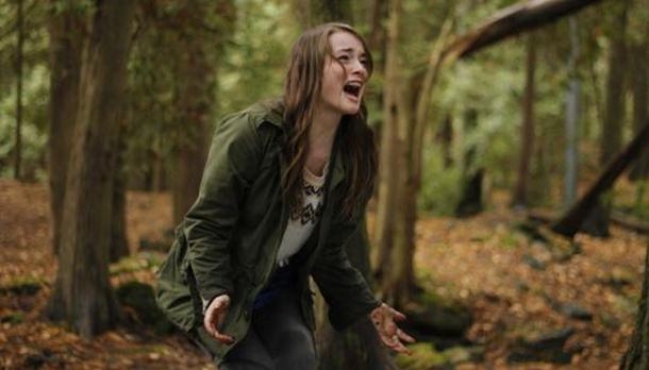 The plot here is either really simple and barely non-existent, or it’s overly complex and I just didn’t “get it.” A bunch of police officers are sitting around talking about shit and they get a call to go check out some rundown weird area, they crash their van, the weird area…