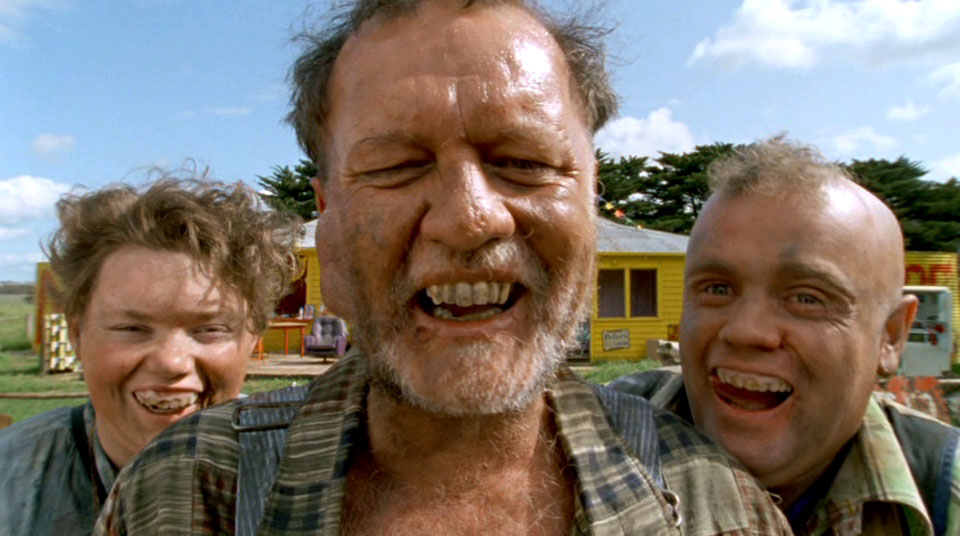 A dripping ham and body melt 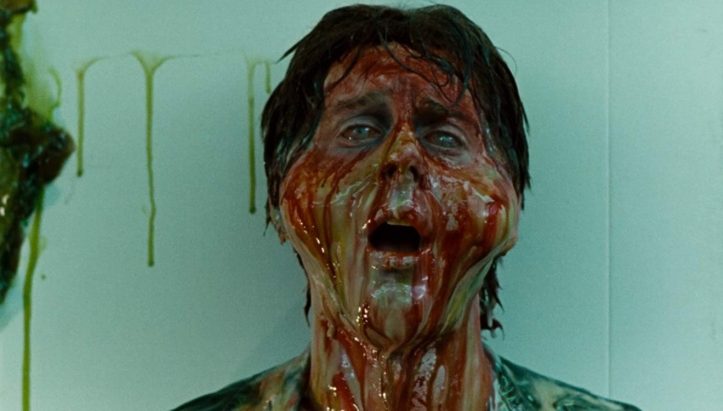 Those Aussies/and/New Zealanders seemed to make the damnedest things in the nineties. Body Melt just so happens to be one of those damn things. The brain child of Philip Brophy, whom you may or may not know from a sort of weird, possibly “punk-art-new wave-something-or-other” band identified by three arrows and possibly pronounced as either three clicking noises or tsk tsk tsk (I can’t really be bothered to look up which it is but I’m fairly sure it’s one of those.) Body Melt is a sort of punk attitude satire/comedy of blackest proportions that comes together at the nexus of Street Trash meets Soylent Green meets Cronenberg if he wasn’t as smart meets every Peter Jackson film before he became some sort of braindead Hollywood slave. 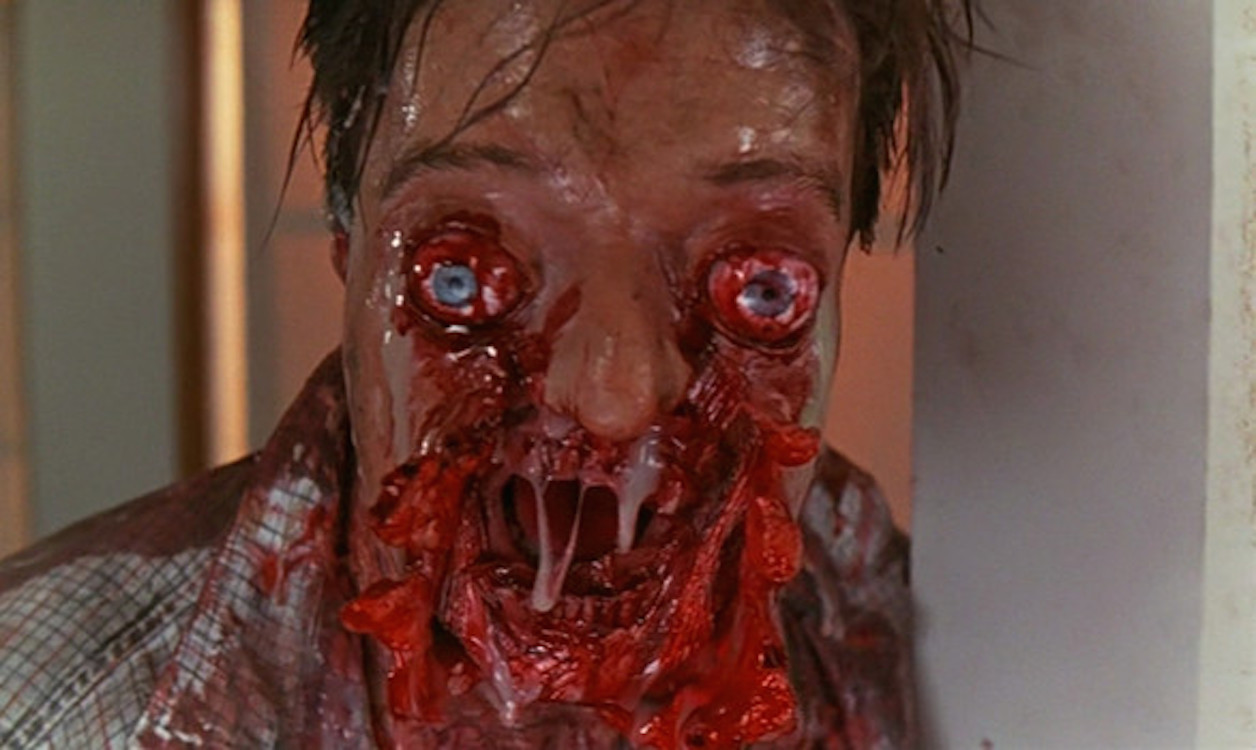 First of all, Body Melt is a fun film (might as well get that out of the way.) It isn’t particularly good and it definitely isn’t for everyone, but the skeleton of a decent sick/entertaining time is surely apparent here. The plot is serviceable enough, although it mainly boils down to corporate health entity=bad, people melting and/or having their penis’s explode=cool (which isn’t not true by the way, I’m just being clear that the depth of the film isn’t going to blow your mind.) The story unfolds in what could basically be seen as a few different shorts about various Australian characters getting all sorts of fucked up and having everything tie back together with the aforementioned evil health corporation. While it certainly isn’t going to make anyone jizz in their pants out of sheer brilliance, it does work for the most part and anyone who appreciates a somewhat decent satire will no doubt enjoy the tinges of black comedy that are present. The acting is fairly one note and pedestrian for the most part, but I assume that’s because Australia used to be a prison island and there are no rules there (or something to that effect.) The characters themselves are actually all pretty quirky without being annoying which is commendable though and does add to the film’s charm. The cinematography and framing are very well done for what I assume was a modest budget. The whole film has a sort of cheap feeling to it but the camerawork and framing seem very professional for a film that is as goofy and I-don’t-give-a-fuck-ish as Body Melt is, so I’m left fairly impressed in that respect. The soundtrack is also fairly decent if not mostly forgettable. Basically, if you like what you hear here, you should probably seek out more of Philp Brophy’s work since his band (or members of) composed most of what you hear. The effects in the film are mostly cheap as well but fit perfectly within the goofiness of the film and are probably downright squirm inducing for those with a weak constitution. This is definitely a oozy, slimy, vomity, dripping, pustule filled event that contains melting faces, sentient placentas, and exploding cocks. It never reaches the heights of something like an early Peter Jackson film (sorry I brought him up again but I guess Australia and New Zealand just do that to me,) but it is most definitely fun and above all entertaining. Body Melt is basically a really dumb version of an early Cronenberg film. It has sass and bite and definitely seems to hate the government and the healthcare industry as a business (which I can get behind.) It really is a bizarre little film populated with strange characters and even stranger happenings. Overall, you could do much worse than something like Body Melt and if you’re up for a bit of short easy-to-digest fun, look no further and give it a quick whirl. 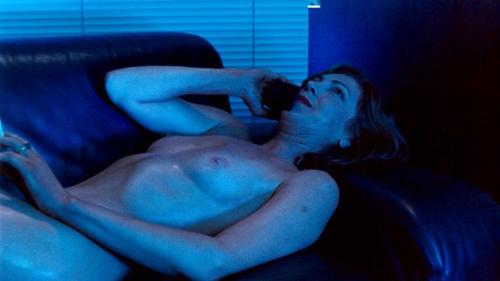